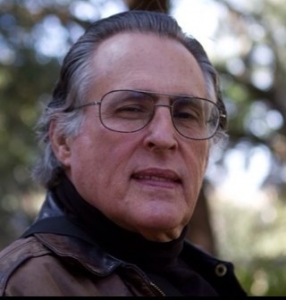 John has been a member of Theatre Department of Boston College for 26 years. He received an MFA degree in Directing and a Ph.D. in Performance History from New York University.

As a director John has staged more than thirty productions in New York, Texas and Massachusetts. He directed Murder on the Nile by Agatha Christie in 2019. In 2018 he staged Pride and Prejudice by Jane Austen with an incomparable adaption by Jon Jory. He directed For Colored Girls Who Have Considered Suicide When the Rainbow is Enuf , the Pulitzer Prize winning play Doubt by John Patrick Shanley and traveled to Houston to stage Uncle Vanya for the Classical Theatre Company.

John is an active scholar. His most recent article,  “Robert Macbeth, the New Lafayette Theatre and the Politics of Art in the 1960’s,” recently appeared New England Theatre Journal.  He launched “Black Broadway,” an annotated database detailing the African American presence in Broadway productions during the twentieth century. He is the editor of The Critical Response to Eugene O’Neill (Greenwood Press). His last book, Censorship of the American Theatre in the Twentieth Century, was published by Cambridge Press.

John is also a member of the Board of Directors of the Maynard Cultural Council.