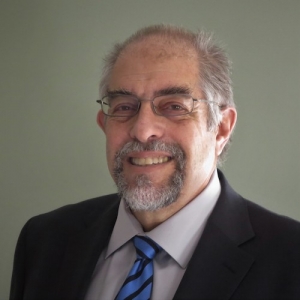 David grew up in New Jersey. He received his Bachelor’s Masters and Doctorate degrees from the Massachusetts Institute of Technology. After career-related stints in New York City and Chicago, David and his wife Jean D’Amico moved to Maynard in 2000. Now retired, from 2004-2019 David was a self-employed science consultant to food and dietary supplement companies that wanted to make science-based health claims for their products.

In Maynard, both David and Jean became involved in various volunteer activities. Since 2009 David has been writing a history column for the Beacon-Villager, the Maynard and Stow weekly newspaper. This led to publication of two history books about Maynard, the most recent being “Hidden History of Maynard” (2014) and also an ongoing project to create a history book as part of Maynard’s pending 150th anniversary (1871-2021). He has been an active volunteer for the OARS river clean-up, the Assabet River Rail Trail, the related Trail of Flowers project, and a proposal to create a new town park at the Marble Farm historic site.

During his college years David was a Boston street performer and member of a small circus. He can still juggle fire. David joined the ArtSpace Board of Directors in January 2015.